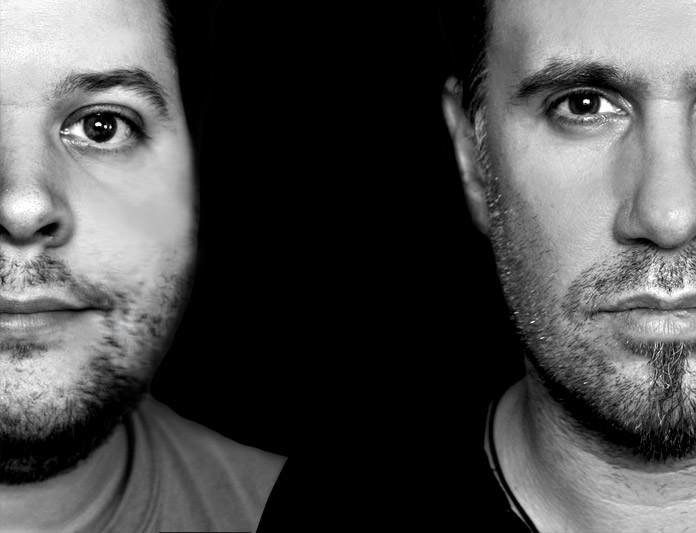 Newpool Studios – founded alongside the label Newpool Music in 2011 by Chris Gilcher aka Palerider and Marcell Meyer aka DJ Sweep has its source out of the motivation to be a place to produce and shape multisided facets of music with focus on dance, chillout and other electronic styles. With both their commitment, dedication and profound experience the path has been laid to publish innovative, high quality compilations and other unique releases. The Newpool Studios is the place to be. The finest vintage equipment available paired with up-to-date high tech gear gives us the opportunity to shape and form our music. The philosophy and conviction is to create music with the effect to let people sense the vibe & emotion, special energy and glamouros spirit of our artists’ creations.

The people behind Newpool Music:

He started playing the piano at the age of 14. It soon was obvious, that Marcell wanted to play his own music. Having a strong urge to improvise along with the compositions his teacher tried to teach him. Fascinated by artists like Herbie Hancock, Miles Davis and also pop artists like Prince. At that time Hip Hop started to have a major influence in the music industry and these influences started to form his style.

The starting point in the industry was signing a deal with the Ibiza based label „Open Mind Music“ in the mid nineties. The project „Levitation“ together with Chris Gilcher and Ingmar Hänsch was responsible for the Lounge classic „More Than Ever People“ co-produced by Arian 911 & Benj Hanx featuring the wonderful voice of Cathy Battistessa. Next to countless Lounge and Chillout albums, world-famous Cafe Del Mar Volumen Cinco might be the most renowned one.

The first contact with making music was by learning to play the classical guitar at an age of 7. He soon switched to the electrical guitar and started to play sessions at a local pub called „Village – Home of the Blues”. And blues is still one of his main roots, when it comes to playing guitar for the projects he is involved in.

He was also very interested in computers as a teenager. When he finally got a Commodore Amiga, he started to compose electronic music on that machine, which had quite limited hardware capabilities. But it did a great job. And those limitations were one reason for the creative tracks, that have been produced on this computer…

Then the first synthesizer expanded his musical universe and bit by bit more machines found their way into his bedroom…. This is when connected to the people he still works with today, like Marcell. The first projects started around 1992 and are still quite successful, like „Out Of Time” (Used in the Vodafone spot!)

Nowadays there are several projects with different people, that concentrate on a distinct kind of musical styles. The logical culmination of his career is the founding of “Newpool Music” alongside his longtime friend and colleague Marcell Meyer aka DJ Sweep.

We use cookies to ensure that we give you the best experience on our website. If you continue to use this site we will assume that you are happy with it.OkRead more